At the Consumer Electronics Show 2020 the BMW Group presented its visionary approaches to creating the mobility experience of the future.

Every January, the world looks to the Consumer Electronic Show (CES) in Las Vegas for a glimpse into the future. In 2020, BMW used this global stage to show off its new BMW i Interaction EASE, the impressive BMW X7 ZeroG Lounger and the new BMW i3 Urban Suite. The big idea was to #ChangeYourPerception.

THE BMW i INTERACTION EASE 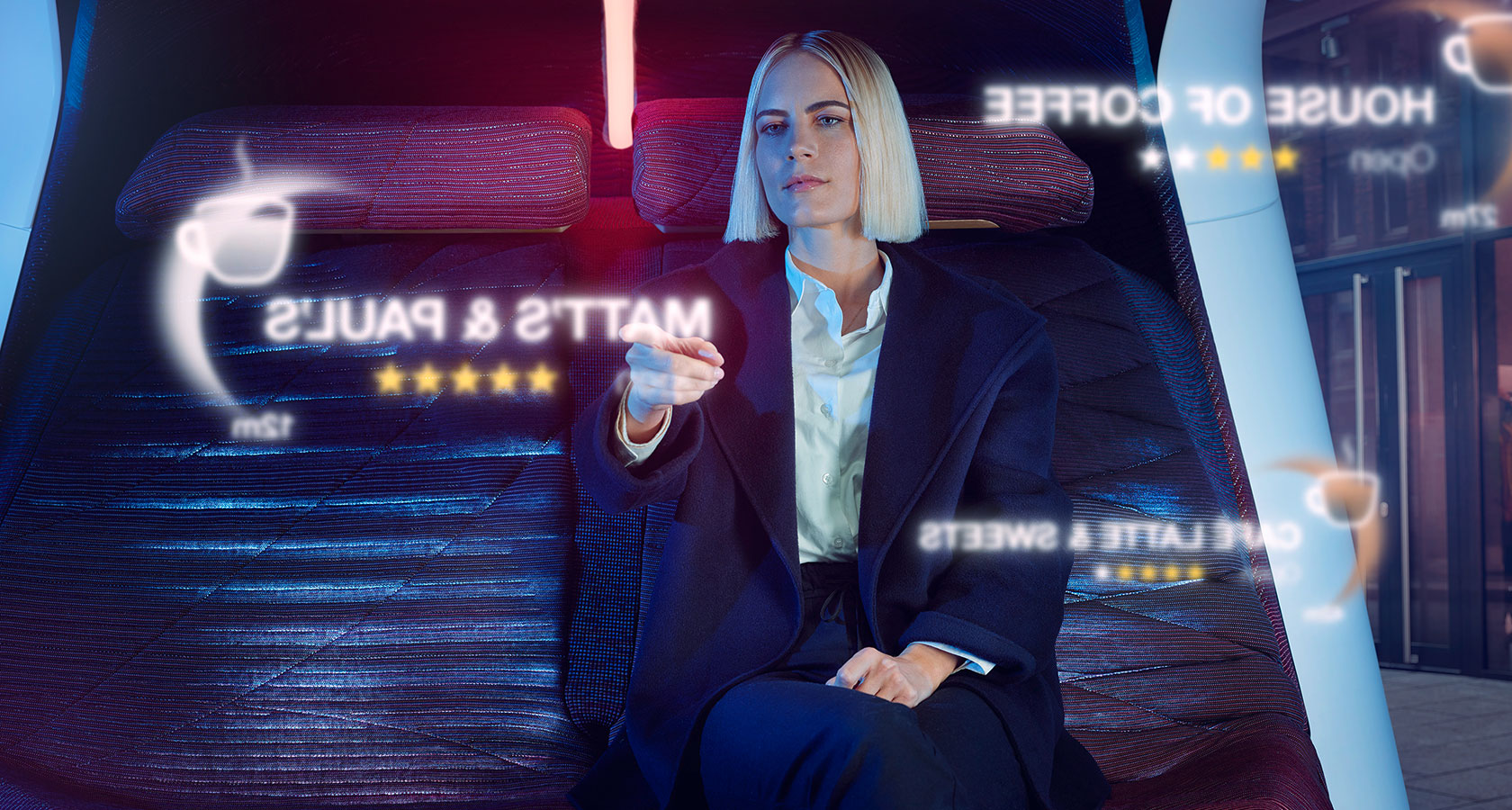 One of the highlights of CES 2020 was the BMW i Interaction EASE at the BMW Group stand, which offered a glimpse into a future where autonomous driving has become commonplace. The concept car has deliberately been given an abstract exterior appearance in order to focus attention purely on the interior. Not only is the cabin meant to give passengers the feeling of having already arrived at their destination while still en route, it also underscores the potential of intuitive, almost human-like interaction between passenger and vehicle.

The headline feature here is the innovative gaze detection system in the BMW i Interaction EASE. The vehicle’s artificial intelligence detects when a passenger fixes their gaze on an object outside the car and offers them relevant information on it or other ways to interact with it.

A second highlight of the CES reveals how close the BMW Group is to turning such visions of the future into reality. Three BMW X7 models have been fitted with the luxurious ZeroG Lounger, which will be ready for series production vehicles in just a few years.

The ZeroG Lounger presents a brand new way of relaxing while out on the road. The occupant can tilt the seat back by up to 60 degrees while still being able to enjoy the usual creature comforts and without any compromises in terms of safety or protection in an accident. 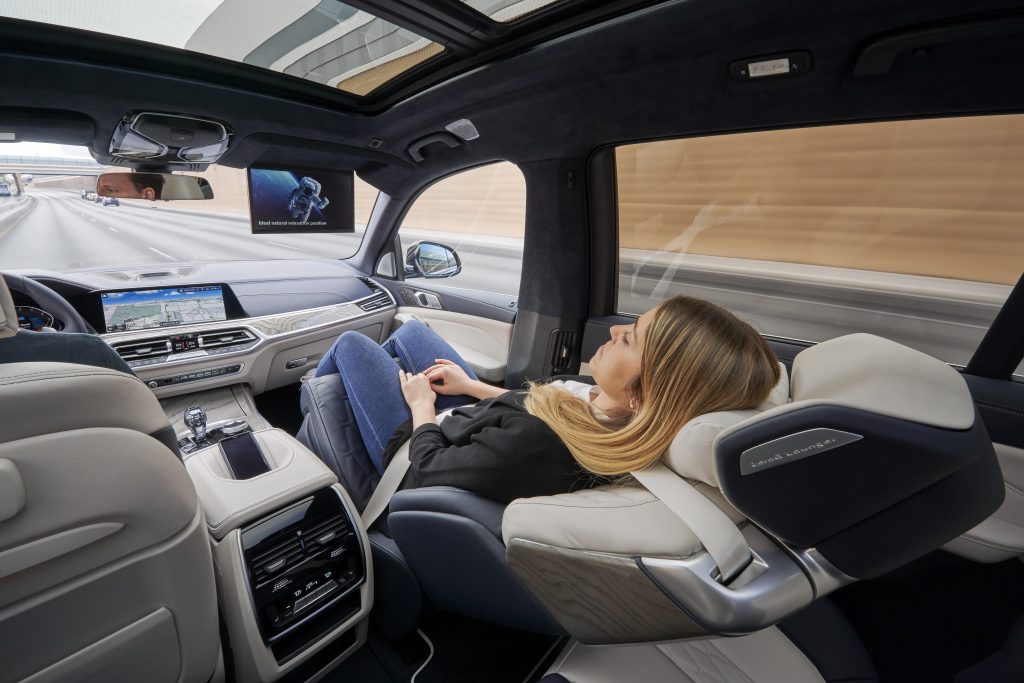 THE BMW i3 URBAN SUITE 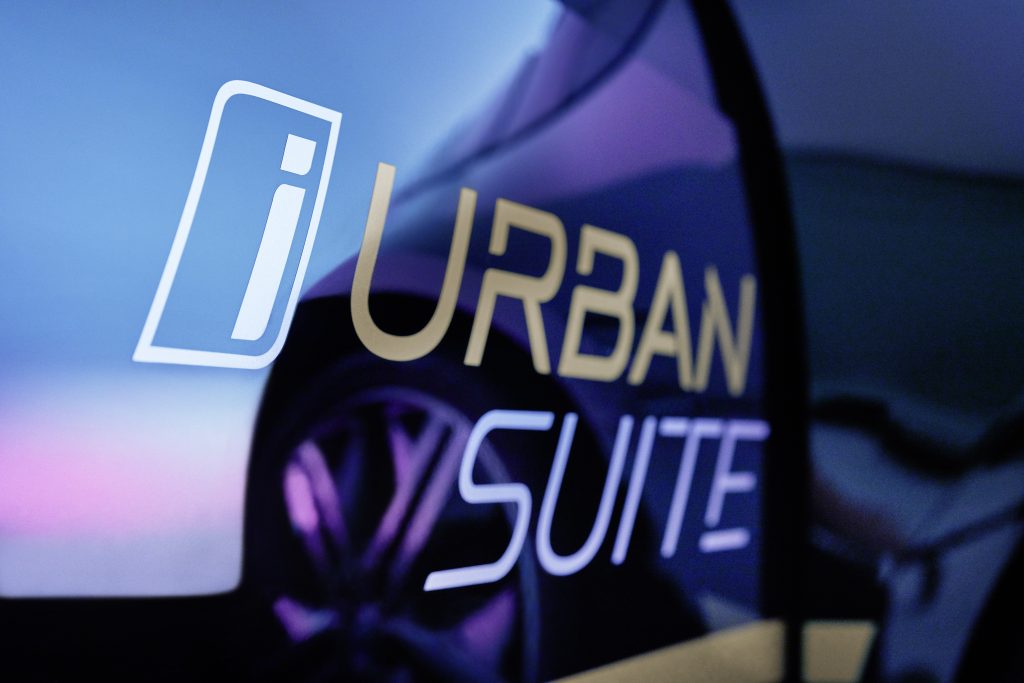 The third highlight on display at the show was the BMW i3 Urban Suite, which is designed to offer a mobility experience tailored precisely to the passenger’s needs. To this end, series production BMW i3 cars underwent a complete transformation – with only the driver’s seat and the dashboard left untouched – to recreate the ambience of a boutique hotel, while paying particular attention to sustainability. 20 examples of the BMW i3 Urban Suite, which can be summoned using an app, are in action on the streets of Las Vegas. The interior of the car welcomes passengers with a laid-back ambience. This is partly down to the lounge chairs, which offer generous legroom and feature a special Sound Zone allowing passengers to shut out all noise from the outside world. 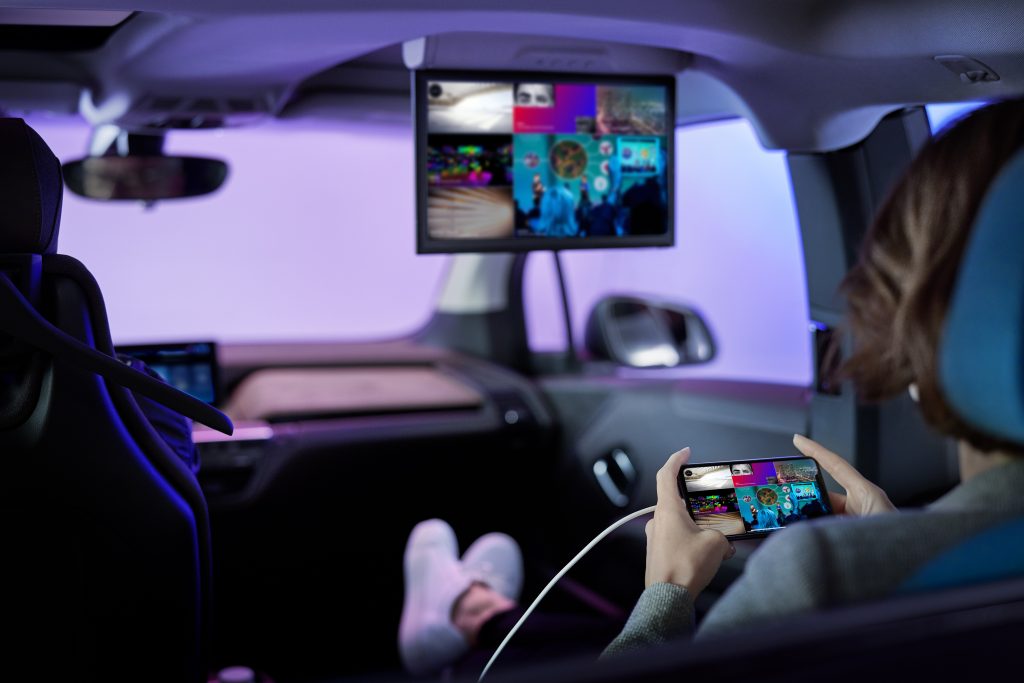 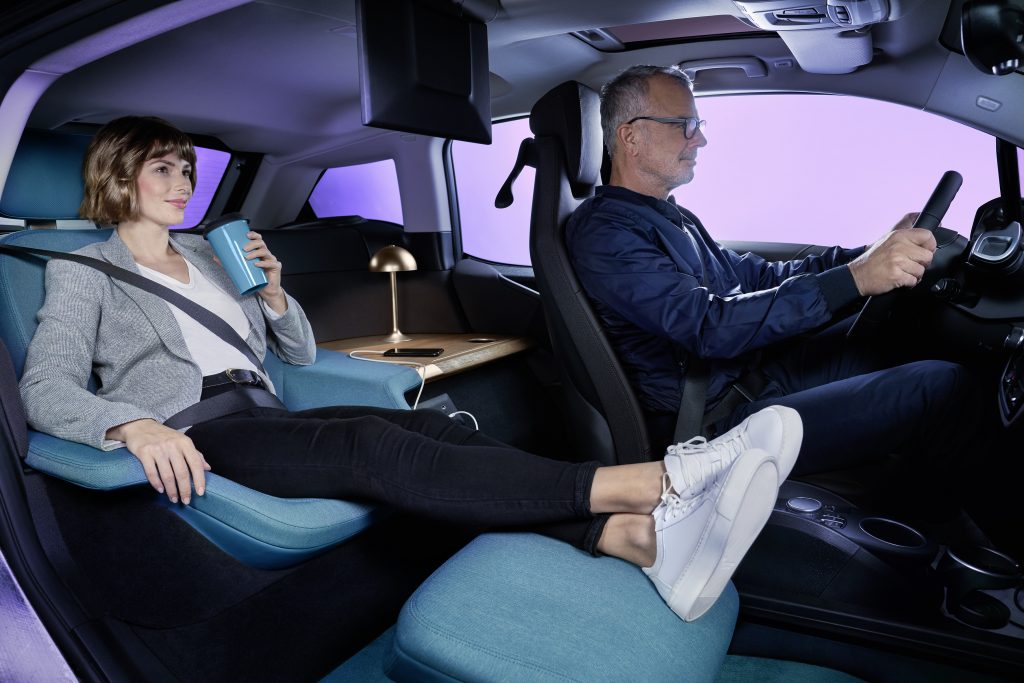 This trio of standout exhibits re-affirms the BMW Group’s commitment to employing technologies in a way that delivers tangible benefits for customers. 5G technology also features very prominently in the car-maker’s line-up for this year’s CES. The BMW iNEXT due to be launched in 2021 will come with 5G capability, which will likely make the BMW Group the world’s first premium car-maker to offer the new mobile standard in a production model. BMW’s outdoor area at the event will host a live demonstration – starring a BMW i3 and a smartphone – that shows how 5G can take road safety to the next level.

Past editions of the Consumer Electronics Show have seen the BMW Group unveiling a number of key technologies (and their potential applications), which have subsequently been readied for series production and incorporated into the company’s product portfolio. For instance, the BMW Intelligent Personal Assistant presented in Las Vegas last year made its debut in a BMW model barely six months later.

Similarly, just a few months after being revealed to the public at CES 2016, the BMW Connected digital mobility assistant was featured in the BMW model range and on customers’ mobile devices. And BMW’s revolutionary Remote 3D View tech likewise celebrated its premiere in Las Vegas shortly before market launch.

You can see more of BMW’s designs and visions by visiting the Discover section @bmw.ie