With the same plug-in hybrid system as the rear-wheel drive models, the new BMW 330e xDrive Saloon and new BMW 330e xDrive Touring both enjoy combined power delivery from the electric motor and the combustion engine to all four wheels. This gives the Saloon plenty of punch, going from zero to 100kph in just 5.8 seconds, while the Touring does it in just 6.2 seconds. In terms of pure electric range, the Saloon goes up to 58 kilometres and the Touring up to 55 kilometres, which means that they can handle most day-to-day driving situations with zero emissions. 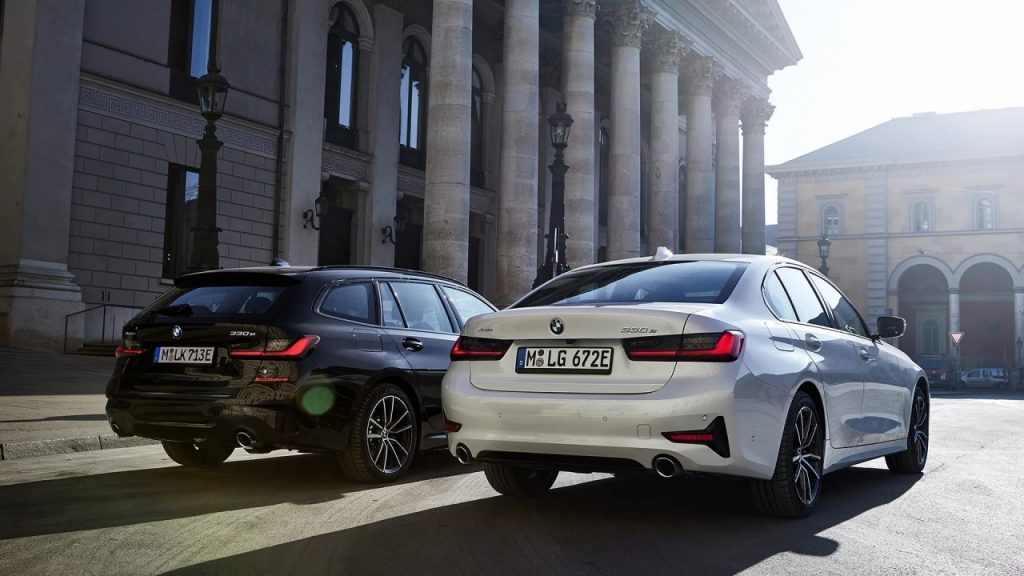 This is the first time an electrified drive system will be available in a BMW Touring model. The new 330e Touring combines a 2.0-litre 4-cylinder petrol engine (with BMW TwinPower Turbo Technology) with an electric motor resulting in a total system output of 252hp and acceleration from zero to 100kph in just 6.1 seconds.

Additionally, thanks to the clever arrangement of the high-voltage battery under the rear seat, the Touring models with plug-in hybrid drive offer the same level of comfort and versatility as the combustion version. The only slight variation is the 330e Touring’s marginally smaller luggage compartment, which has a maximum storage capacity of up to 1,420 litres. 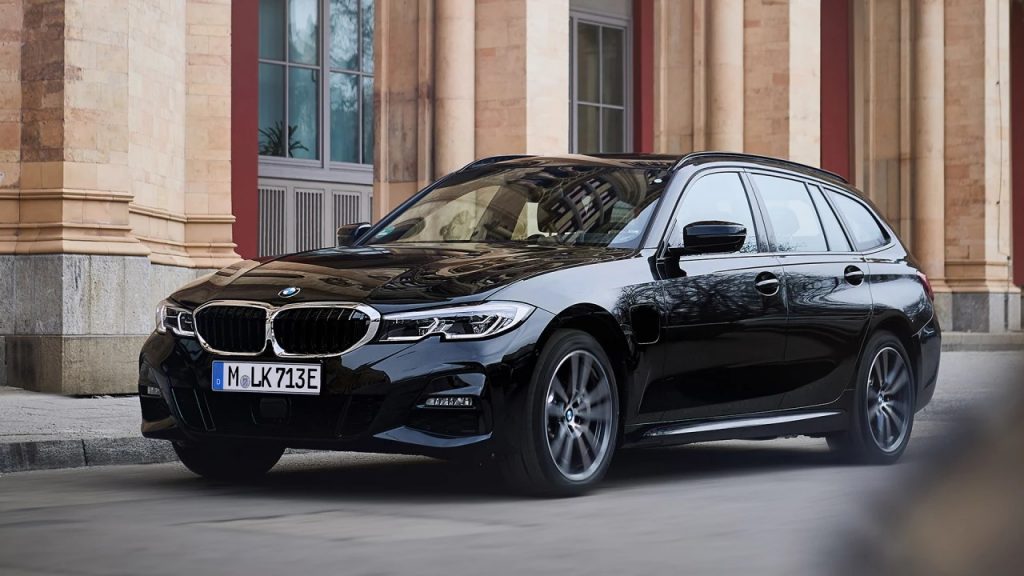 One of the many standout features of the 3 Series plug-in hybrid models is the new BMW battery cell technology. Boasting an exceptionally high storage capacity and extensive energy supply, the high-voltage battery cells are able to power the vehicles electrical system, as well. This means that a generator powered by the combustion engine is no longer necessary, thereby further increasing the efficiency of the system. 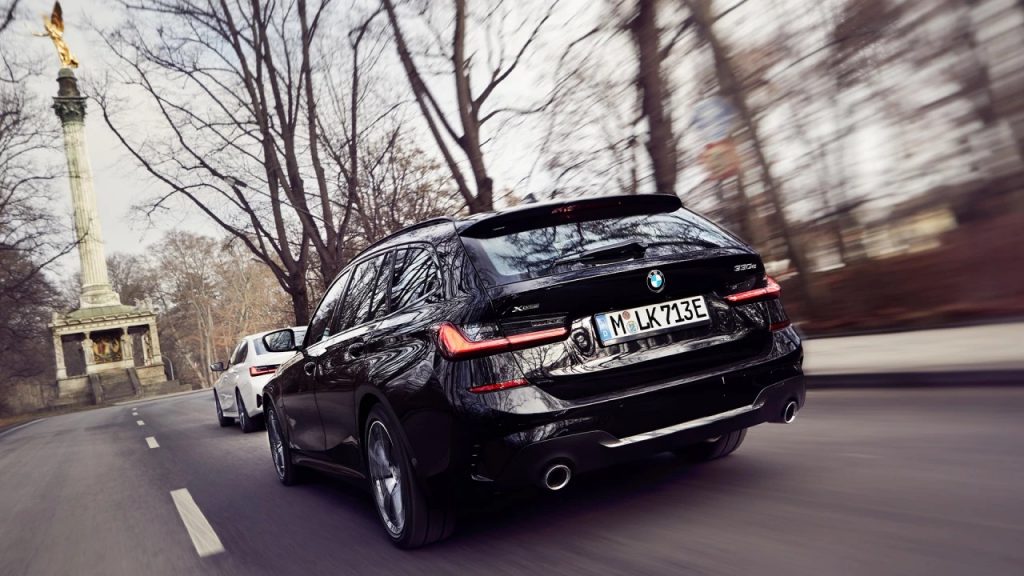 Using a BMW i Wallbox, charging the 330e Touring can be completed within 2.4 hours up to 80% of its total capacity, and 3.4 hours to achieve full capacity. The high-voltage battery can also be charged at conventional household sockets, using the standard charging cable. Using this method, the completely discharged battery can absorb 80% of its total capacity within 4.2 hours while 5.7 hours is the estimated period required for a 100% recharge. 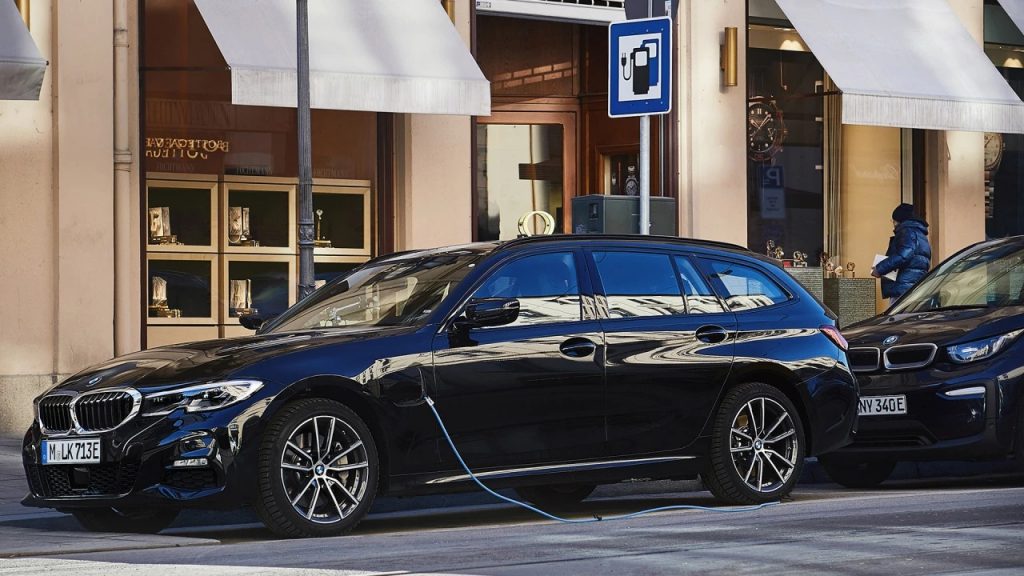 As part of the market launch, new BMW Connected digital services will also be available. With a focus on streamlining the charging process, charging station availability can now be checked using the vehicles display and operating system. What’s more, with active route guidance, the anticipatory hybrid drive ensures that the use of available electric energy is efficiently spread over the distance of your trip. The intelligent operating system can also decide where to drive with the combustion engine or solely electric.